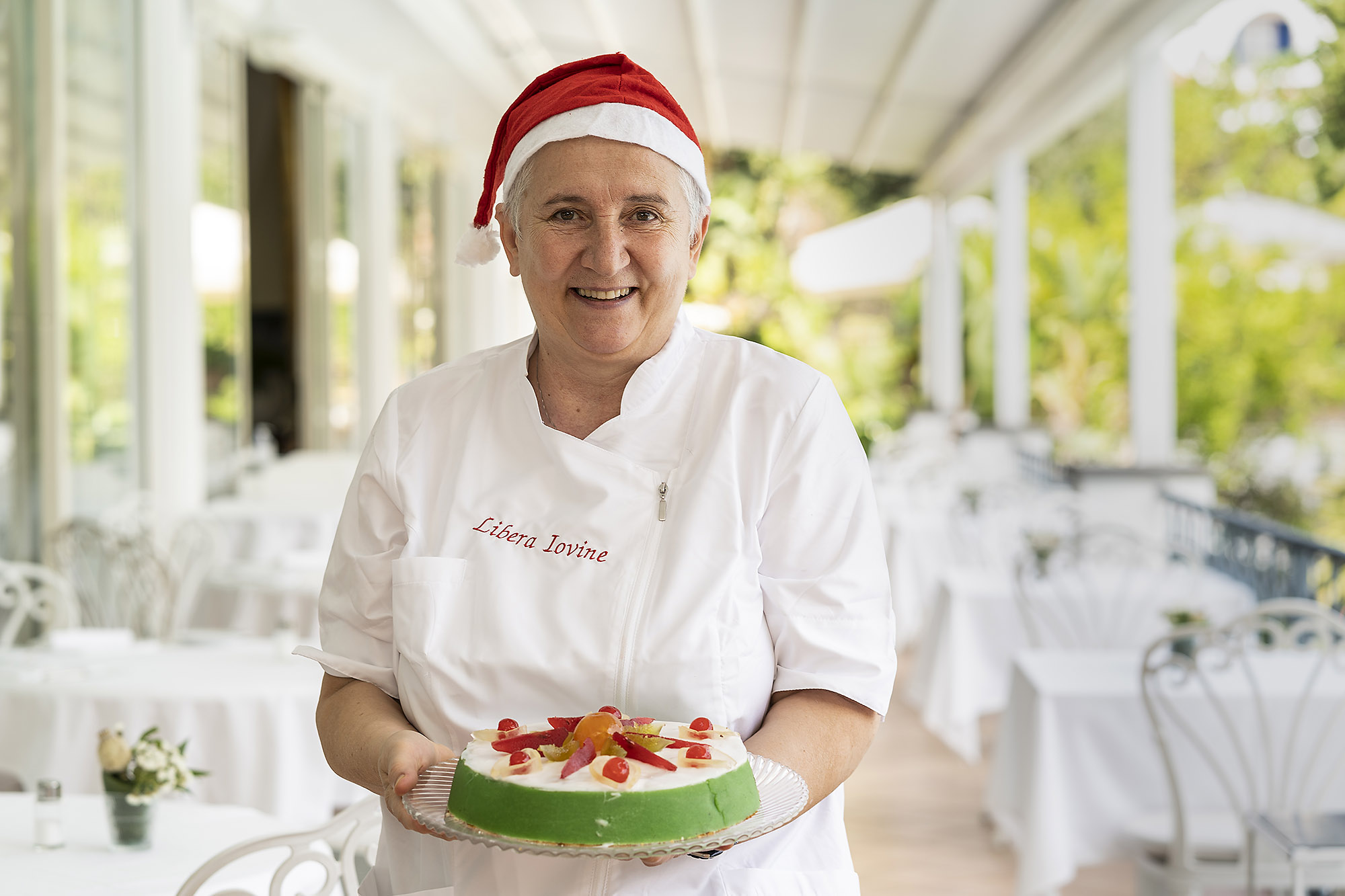 Throughout Italy the Christmas cake par excellence has now become panettone, but here at the Excelsior we have a weakness for cassata and more precisely for the variant of our chef Libera.

This Sicilian delicacy was born as an Easter cake, but obviously, since the ingredients are available all year round, there is no reason to deprive yourself of it on any holiday!

In order to give a noble touch to this preference of ours, we could say that this dessert can be taken as a metaphor for the Mediterranean … In fact at every turn of History it has been enriched with some elements, almost as if anyone who has governed Sicily has decided to leave an imperishable imprint by bringing some addition to this dessert.

In the beginning Greeks and Romans made an amalgam of ricotta (cheese in Latin is called caseus and here is a probable origin of the name cassata) and honey, because they did not use sugar. With the Arabs lemons, oranges, almonds and sugar cane arrived in Sicily. At this point the sugar takes the place of honey in the mixture that was made in a basin (qashatah in Arabic, another possible origin of the name) and the candied peels (a process always invented by the Arabs) of lemons and oranges are transformed into an embellishment. During the Norman domination the nuns of the Martorana monastery, mixing almond flour and sugar, created pasta reale. Just this ended up on the cassata, to create the white thin shell dotted by colored candied fruit. New ingredients reached the island with the advent of the Spaniards, who brought from the American colonies chocolate. Small crunchy drops were added to the mixture of ricotta and sugar and pan di Spagna (sponge cake) was introduced as a soft cushion between the filling and the white almond paste coating.

It can therefore be said that, after being Roman, Arab, Norman and Spanish, the cassata has become the sweet product of the movement in the Mediterranean of men, goods and ideas over the centuries.

It was probably the apparent simplicity of the recipe that stimulated the creation of many variations, from the less sweet Messinian to the Syracusan, without icing and with layers of sponge cake. Above all the outward appearance can change from a sparse decoration of icing and candied orange peel to opulent baroque constructions with colored beads and half a dozen different types of candied fruit.

But we finally come to Libera’s version, which, as you can imagine, focuses on the essential ingredients and lightness, in order to be able to taste it to the fullest.

Ingredients for the filling:

For the sponge cake, mix the sugar with the egg yolks, add the sifted flour when the mixture gets frothy, whip apart the egg whites and gently incorporate them. Bake in a greased pan in the oven at 160 °C for 20/25 minutes.

For the filling, mix the ricotta with the sugar in a bowl until it becomes a smooth mixture. Set aside 300 g to coat the cassata and add to what remains the candied fruit and the dark chocolate drops.

Cut the sponge cake into slices 1/2 cm high and line a pan (diameter 26 cm and border 3 or 4 cm high). Add and level the filling and put for 24 hours into the fridge. After this rest unmold the cassata, cover it with the sweetened ricotta set apart and decorate with the candied fruit as you like. 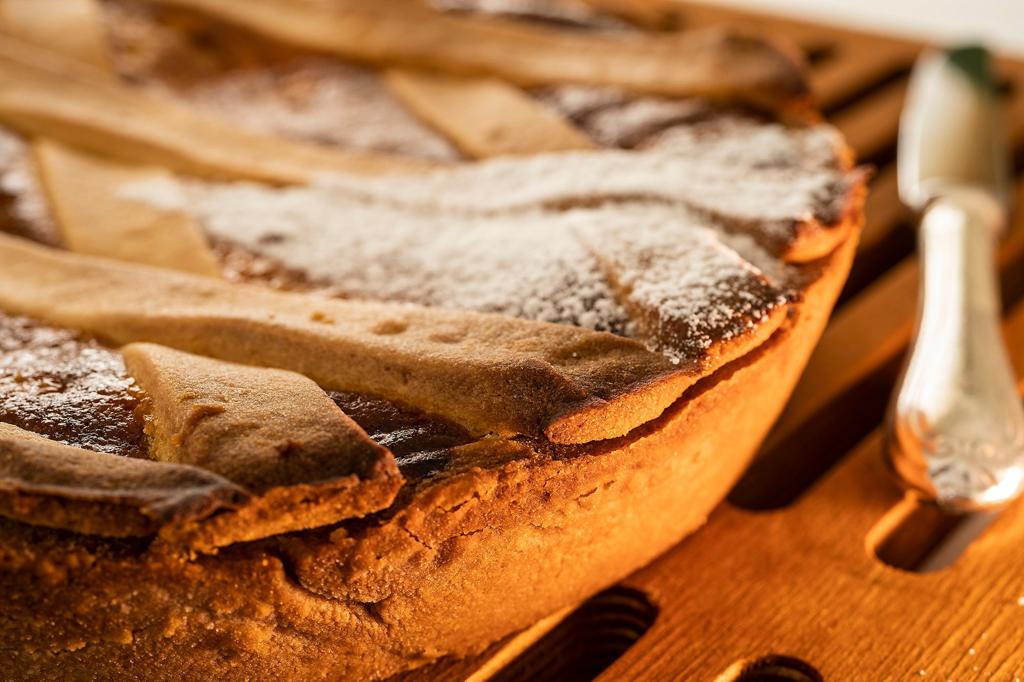 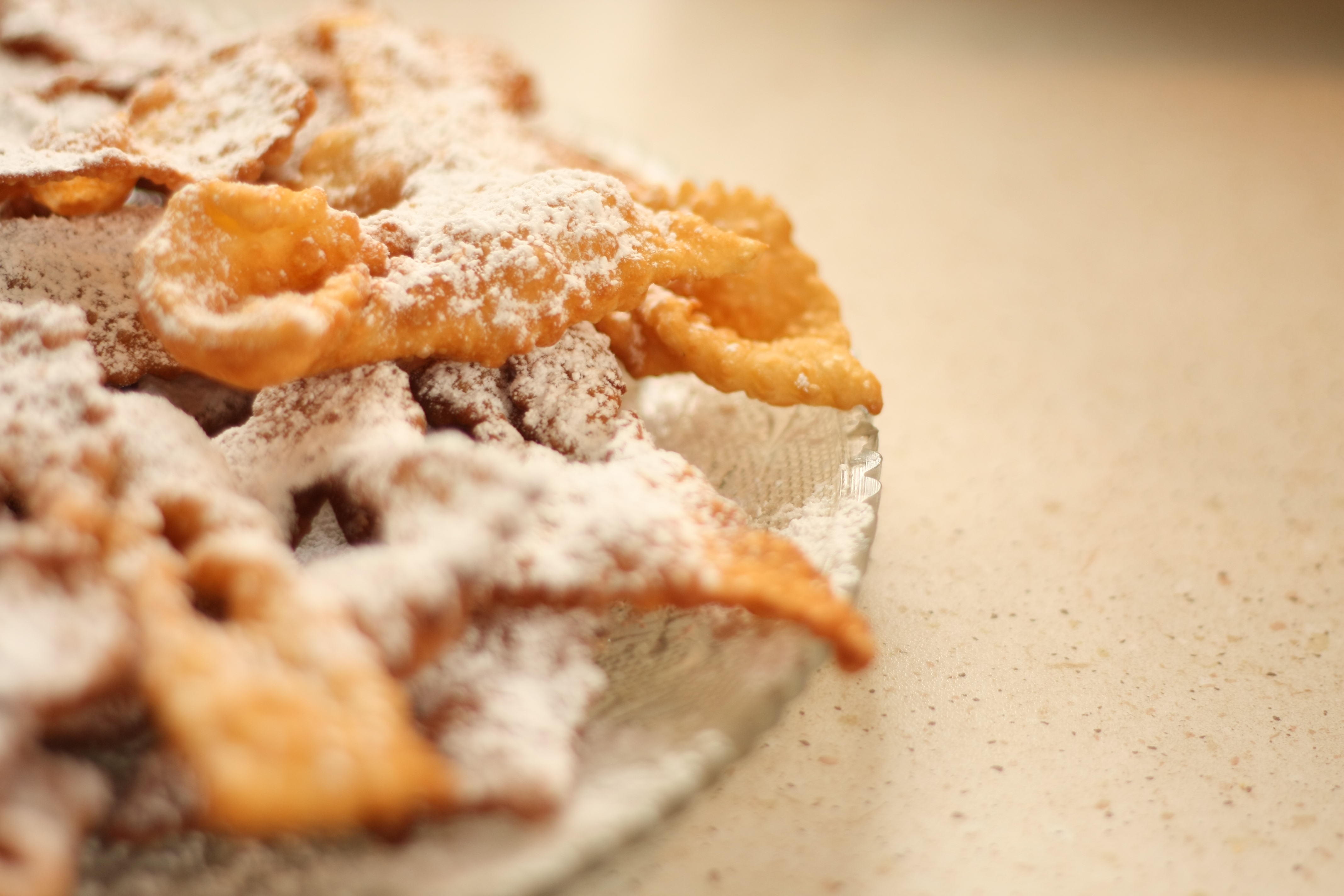 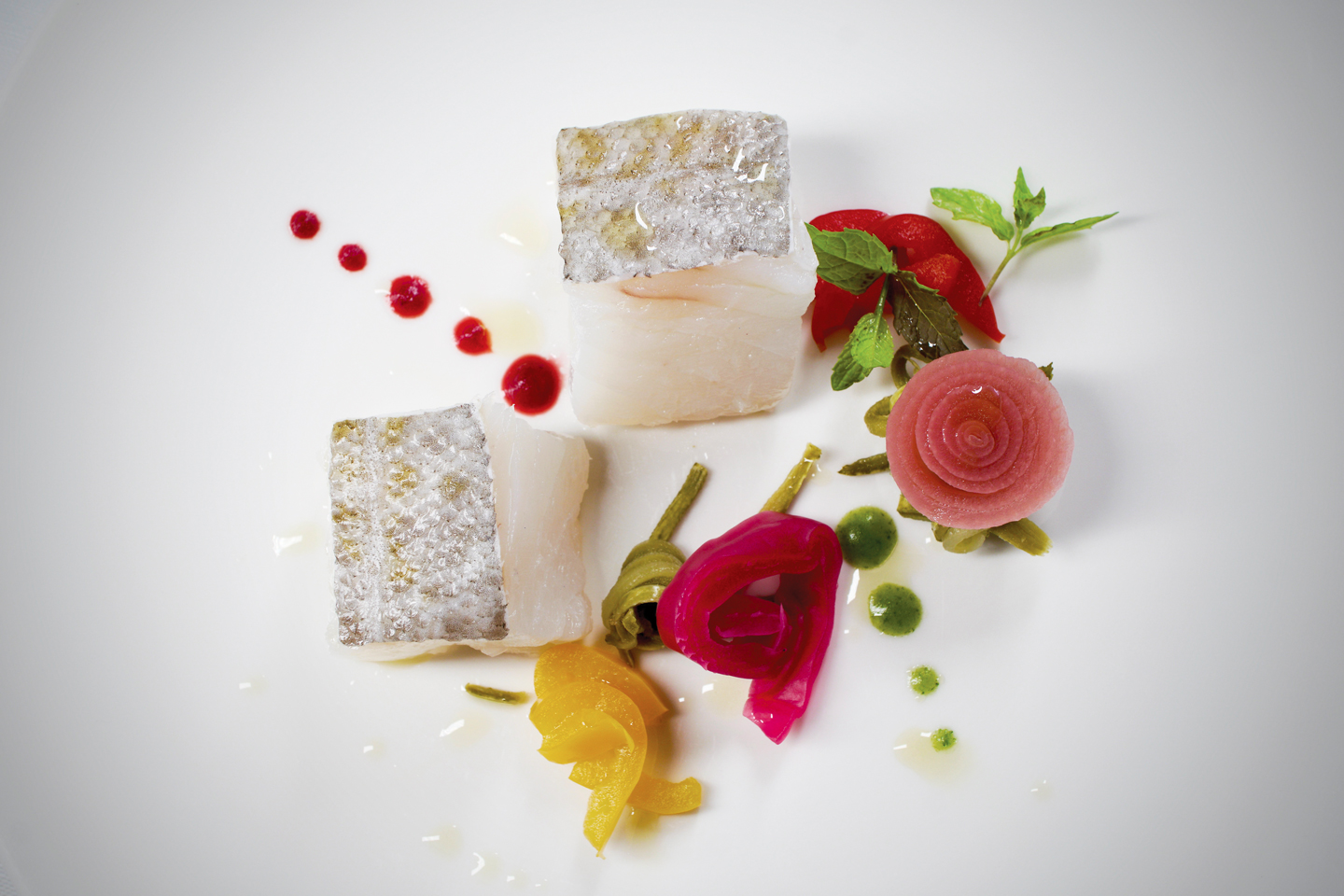