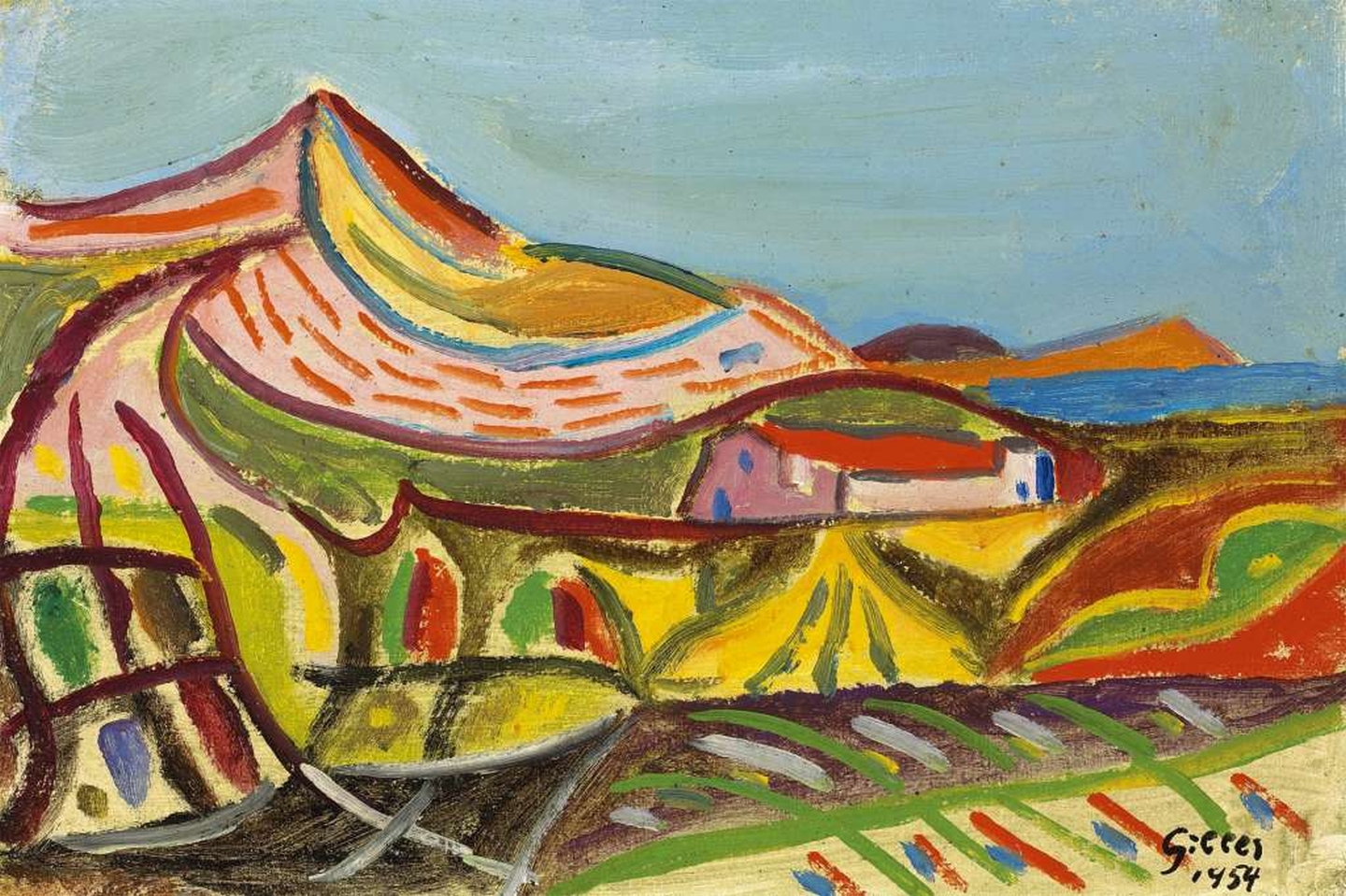 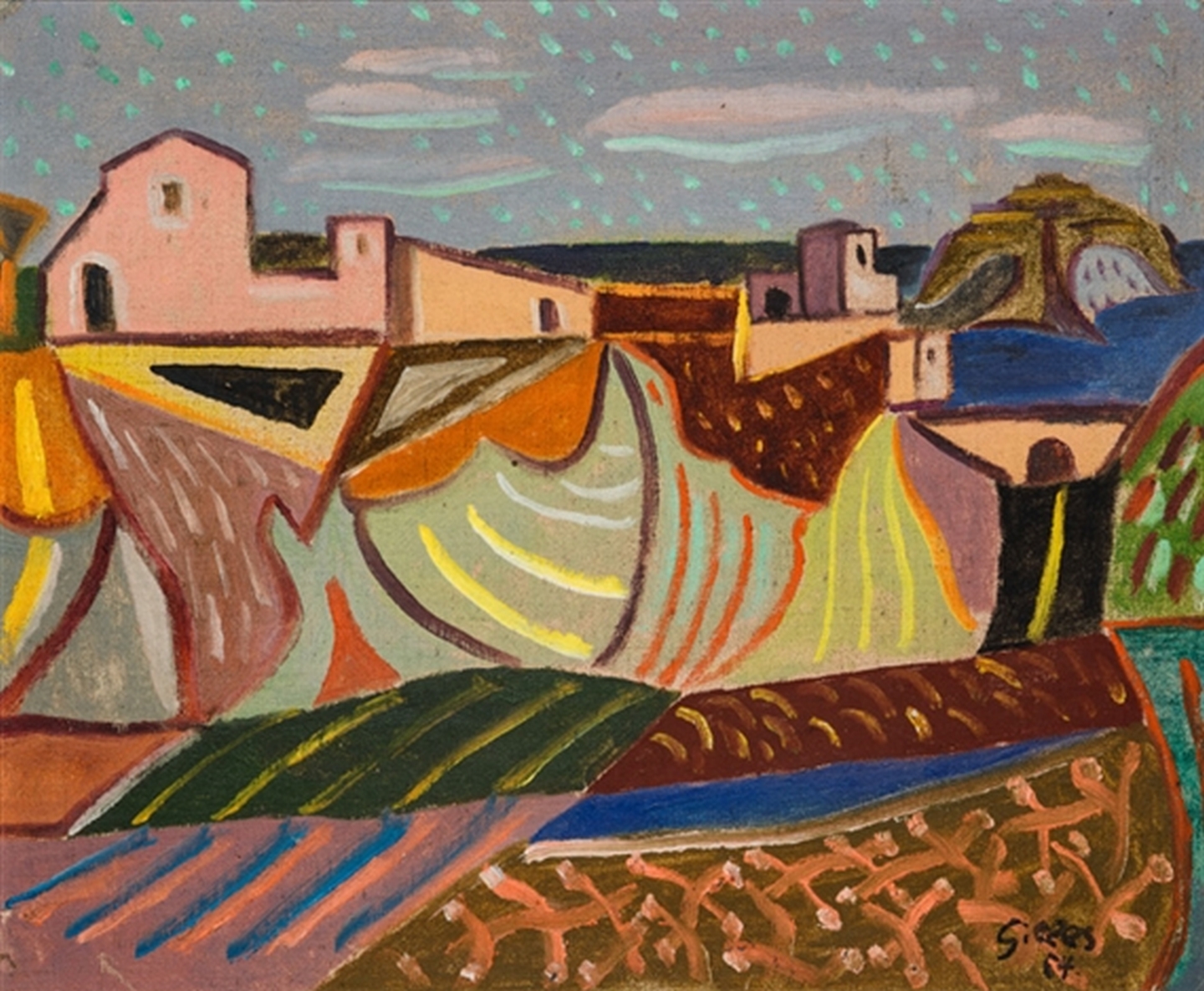 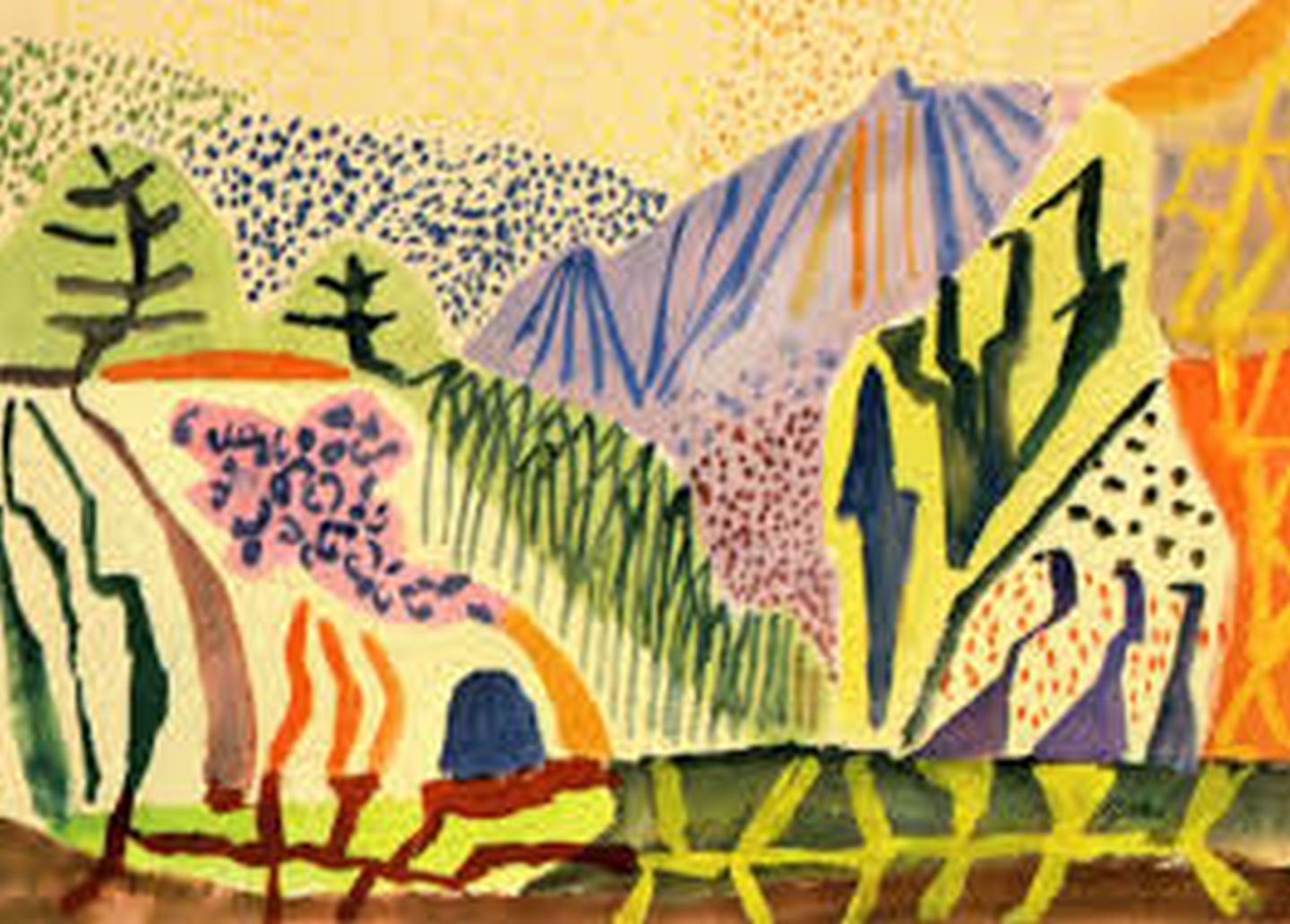 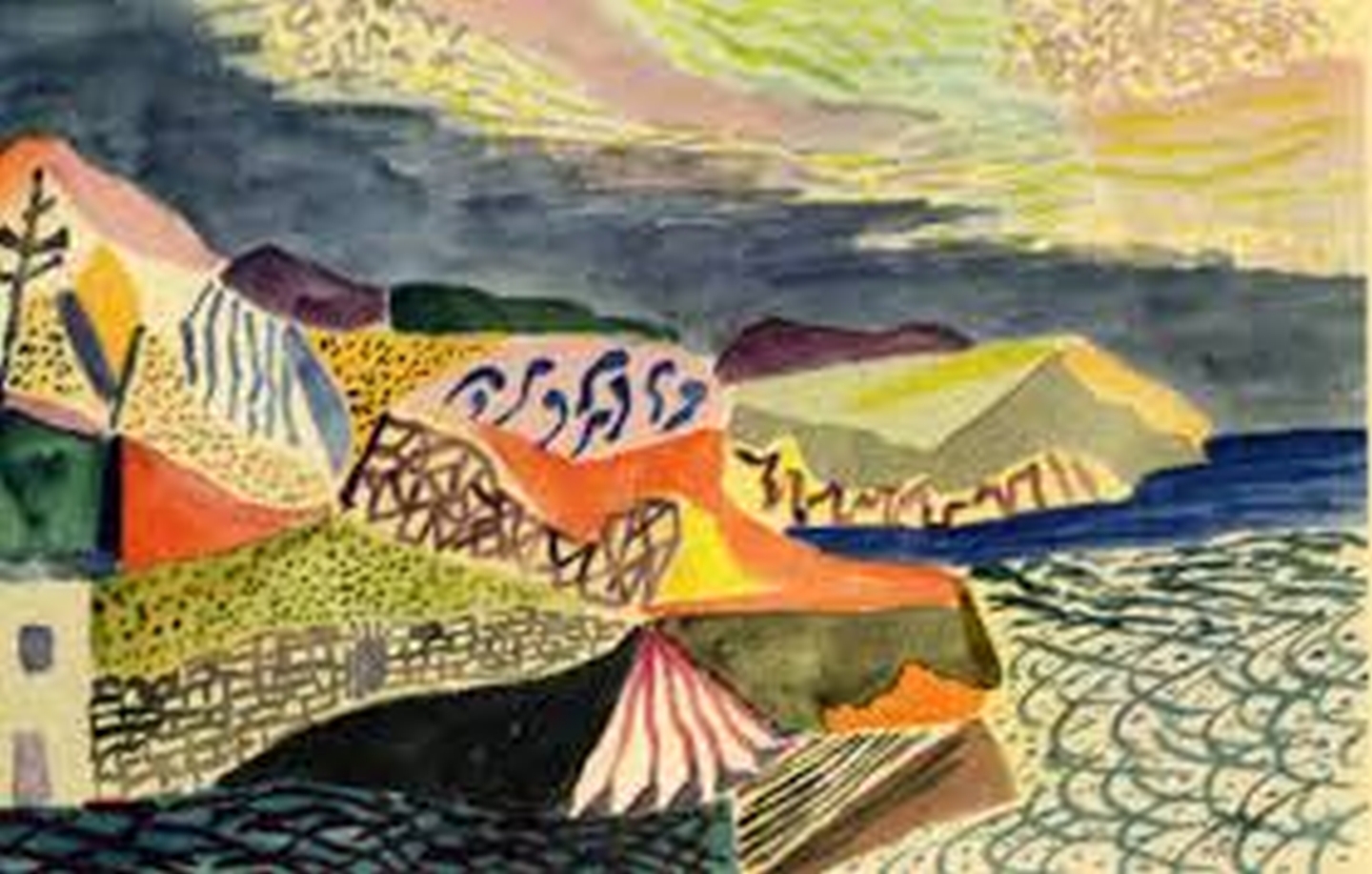 It seems obvious that many people wish to visit our island, attracted by the beauty of the landscape, by the pristine bays, by the regenerating power of its thermal waters or by the delights in which skilled hands transform the products of the fertile volcanic soil. But it was not so less than a century ago. There are places in the world rich in attractions yet unknown. If Ischia enjoys the current international attention, it certainly owes it to those people who made it known to the general public. Among them we cannot certainly forget the numerous artists who discovered our island at the beginning of the last century, were deeply impressed by it and found inspiration for masterpieces, which have immortalized the seduction of these places for the centuries to come.

In 1931 the German painter Werner Gilles (1894-1961), who was in Italy thanks to a scholarship from the „Villa Massimo“ Foundation, arrived for the first time in Ischia and was struck by the dazzling light, the splendid views, the variety and fullness of colors. One of his first works in Ischia is „View over Sant’Angelo“, the small fishing village in the southern part of the island, where he stayed long during the Second World War and where he regularly returned in the summer for the last ten years of his life. He painted multiple landscapes trying to capture the „play of lights“, as he wrote in his diary, first with the oil technique and later with watercolours, probably following the brilliant intuitions of Paul Klee on this expressive medium.

These are small paintings (generally 40×30 cm), in which the natural landscape is poetically transformed into a spiritual landscape. An ideographic writing with simple and chromatically explosive signs tells all the richness that stimulated the artist: the splendor of the sun and the hardness of the cliffs, the exuberance of the vegetation and the glitter of the sea, the sinuosity of the paths and the colorful houses, the clouds and birds. Lines, points, weaves, spots weave on paper almost a dance, in which no detail seems to prevail. Certainly these words of the art critic Kurt Kusenberg perfectly express the quality of Gilles’s ischitan watercolors: “It is as if a poet had composed from a very long and very precise description of a landscape a short poem, in which he expresses between the lines, with very few words, much more and most of its content.“ 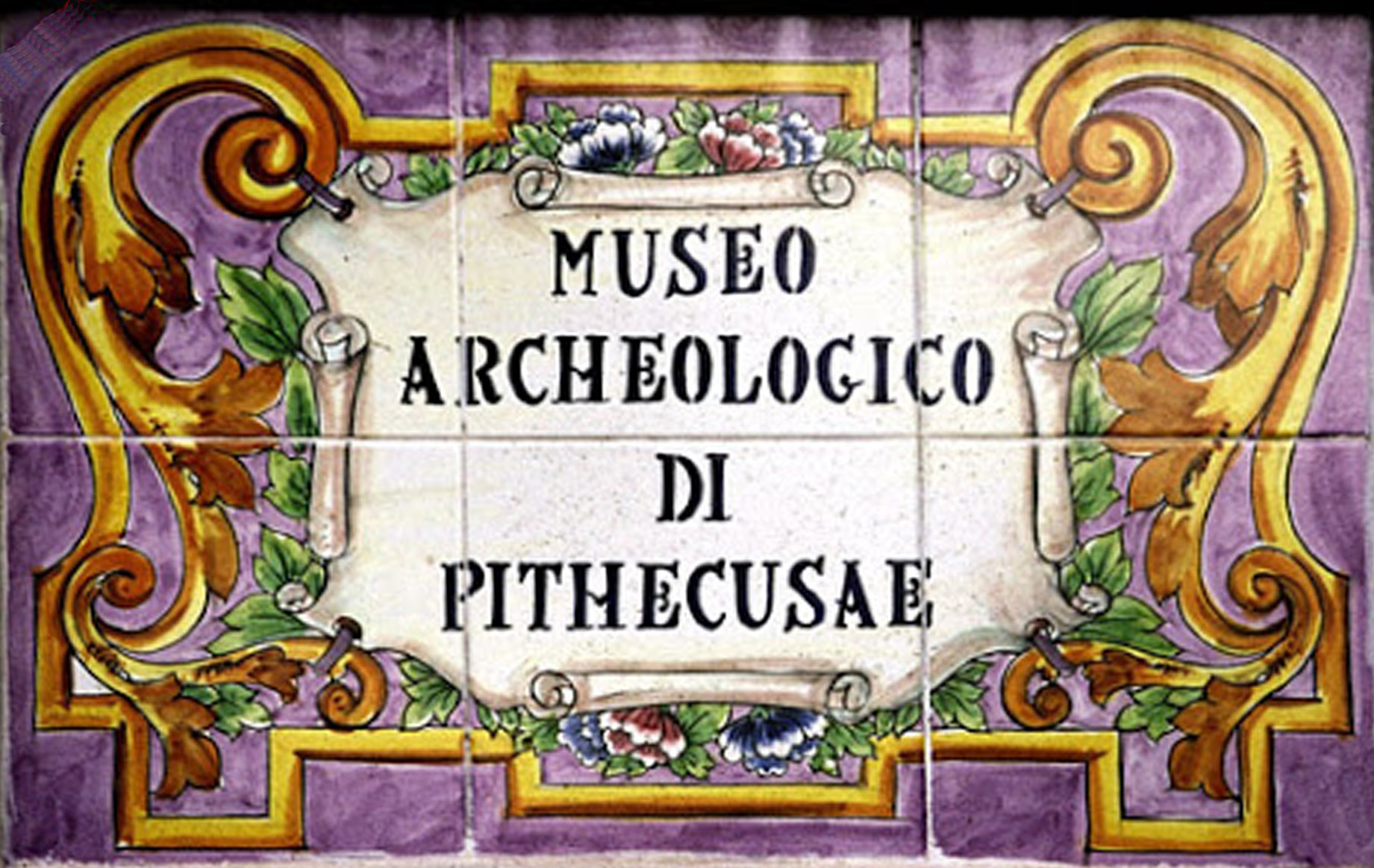